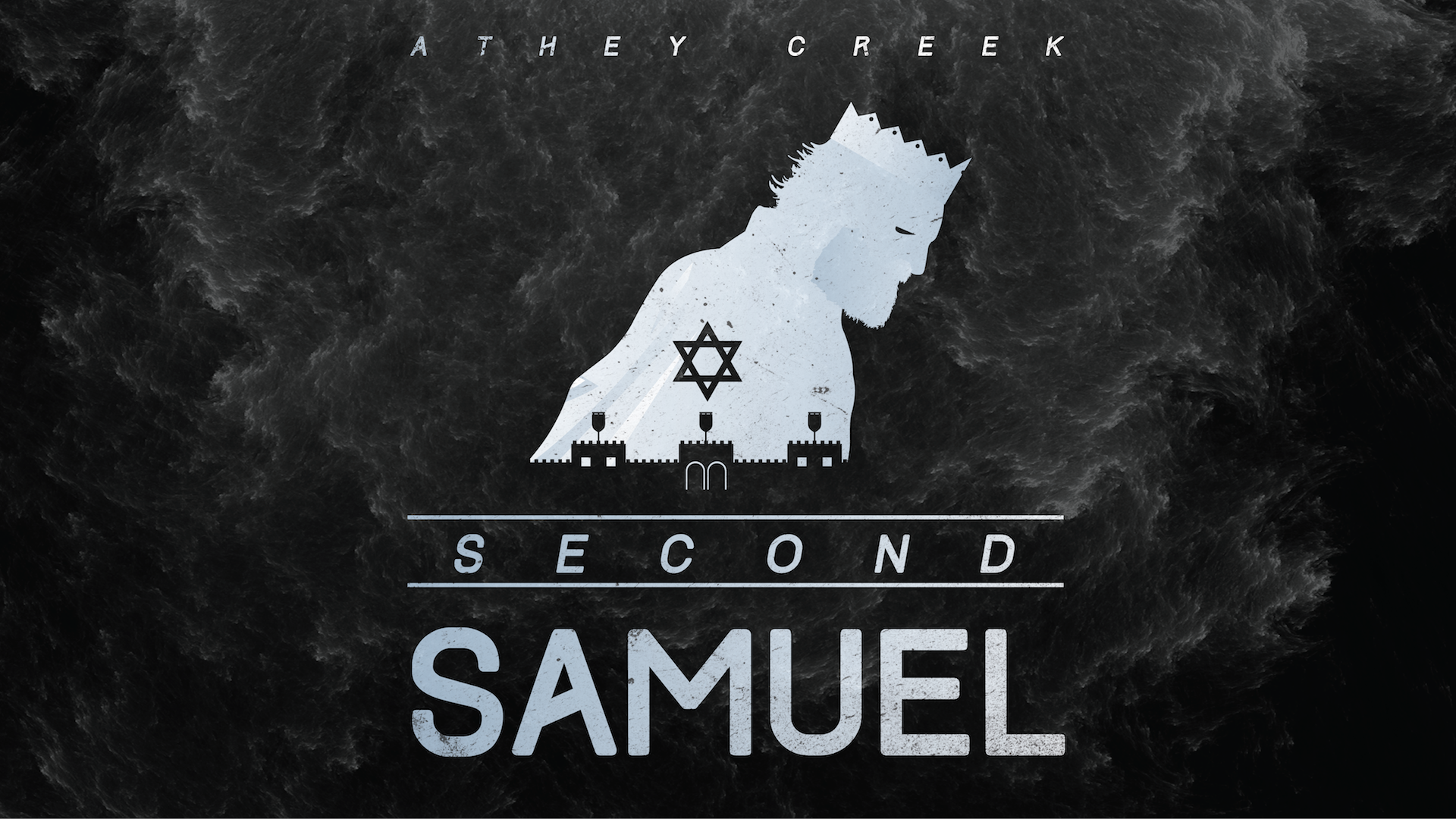 Following the death of their first king 2 Samuel begins with Israel divided between following dynastic ascension from Saul’s family or allowing God’s choice of David to rule the nation. Eventually David prevails, but he will still experience his share of failures and the consequences of his mistakes during his rule. Yet despite everything King David remains a man after God’s own heart and through him God will establish a line of kings that will eventually usher in the King of Kings, Jesus Christ.