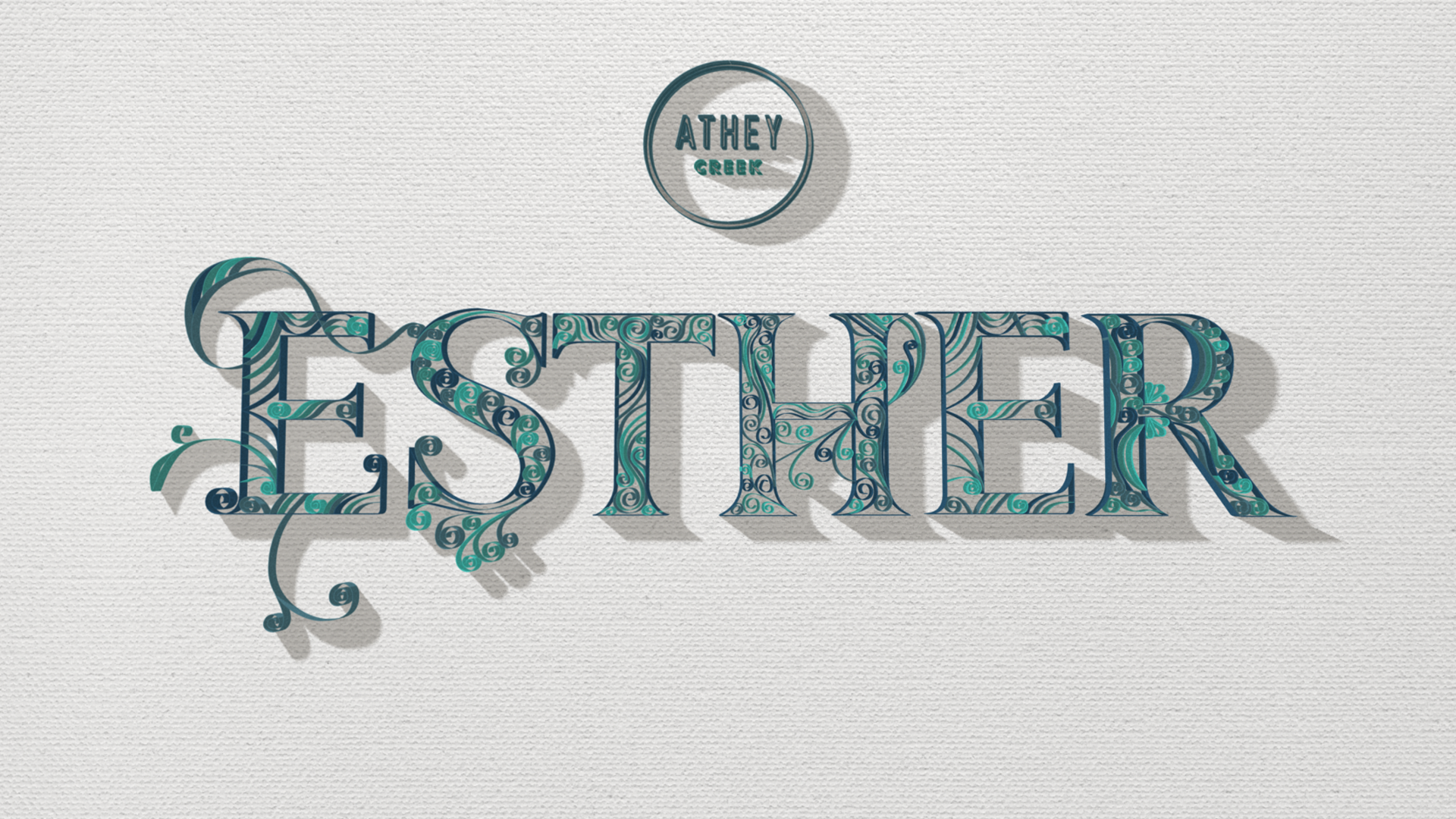 A young Jewish girl named Esther unwittingly finds herself crowned Queen of Persia, meanwhile her cousin Mordecai becomes an object of scorn to the evil Haman. As Haman’s hatred for Mordecai grows into a hatred of all Jews, and he begins plots their extermination, Esther finds herself in the center of the drama. As the events of the Book of Esther unfold, we see nothing is really just a coincidence and God plans everything according to His will for His people.