Through the Bible (Esther 1-2)

A poor decision by the King of Persia leads to the banishment of the queen and a national beauty contest to find her replacement in Esther 1-2. As a Jewish girl named Esther finds favor and is crowned the new queen, it begins to set up a series of events that will have major implications on the Jews living in the land. 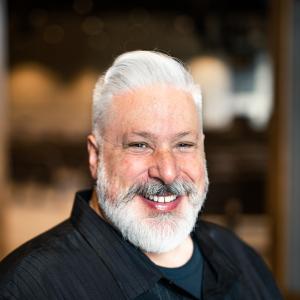